Meet and greet at your hotel at 8.00am. Start on a morning walking tour of Saigon’s famous and historic city landmarks. The tour will take you through the heart of the city along Dong Khoi Street (formerly Rue Catinat), past the Rex Hotel, Ho Chi Minh Square, Municipal Theatre and Notre Dame Cathedral. Following a tour of the Reunification Palace (formerly the Presidential Palace) and War Remnants Museum then make an optional short visit to Long Beach Pearl and Ben Thanh Market, stop for lunch at a ‘pho’ restaurant for a delicious bowl of the noodle soup that Vietnam is famous for. We then travel to the Cu Chi tunnels located in an area known during the Vietnam War as the ‘Iron Triangle’ on account of the strength of its communist insurgency. The Cu Chi tunnel network was established as a means of waging guerrilla war against superior French and later American fire power. The network stretches over 250km and extends to three levels underground providing a remarkable insight into the method and determination of communist forces during the Vietnam War. Return to your hotel at about 5.30pm. 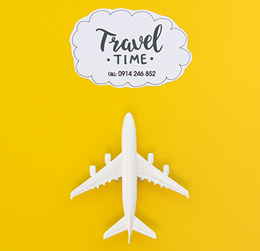 Let us plan your special trip of your life. You just lean back, relax and enjoy every moment of your trip, we your true travel mate will make you the best way to discover the essence of our country. 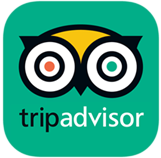